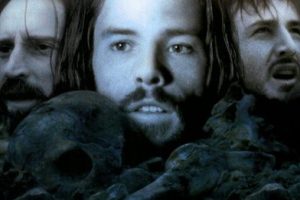 A coward captain is exiled to a far off outpost to be part of a skeleton crew for the winter but soon the fort is picked off by a gluttonous cannibal who just wants to eat everybody. 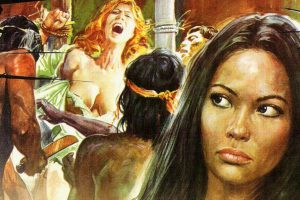 Shaun vs. Emanuelle and the Last Cannibals (1977)

A beautiful reporter tags along with an expedition, has sex with them, then travel to the dark jungles of Africa in order to prove if a long lost cannibal tribe still exists or not.  Surprise, they do! 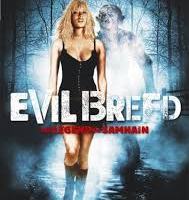 Directed by Christian Viel Starring Bobbie Phillips, Ginger Lynn, Jenna Jameson and Richard Grieco A group of American university students head to Ireland to learn about Druid rituals only to fall prey to ancestors of incestuous cannibals living in the woods around them. 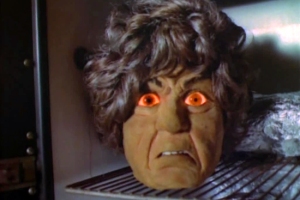 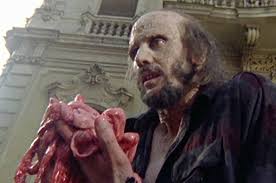 Directed by Joe D’Amoto Starring Mark Bodin, Bob Larson and Tisa Farrow A group of travellers find themselves stranded on an island, originally expecting paradise, but find themselves stalked by a crazy man who intends on having them for supper.