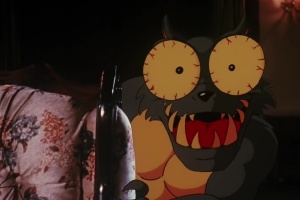 A couch potato and his wife get zapped into a satanic satellite television system and must survive twenty-four hours of cable hell to get back home alive.

On a small island off the coast of Delaware, two warring families disagree on how their zombified family members should be treated as one side wants to keep them safe in case of a cure while the other family wants them dead. 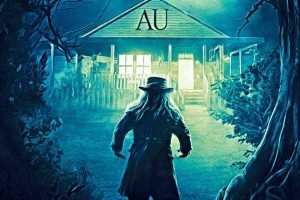 A new sorority fixes up an old farmhouse only to discover too late that it was the site of a leprechaun attack 25 years ago and the creature is awake and wants it’s gold by any means necessary. 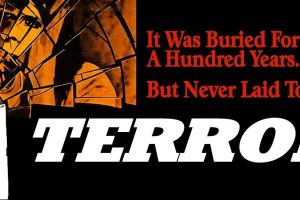 The country estate of filmmaker James Garrick has been haunted for centuries by a mysterious and deadly curse.  Everyone in his family line comes to a gruesome end at the hand of an unknown supernatural assailant.  When Garrick’s long lost cousin Ann unexpectedly arrives at his manor, mayhem […] 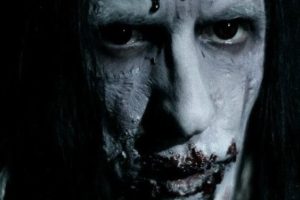 A man wins a mansion (and a curse) in a poker game and now he and his family must deal with a demonic jester who is out to kill them all. 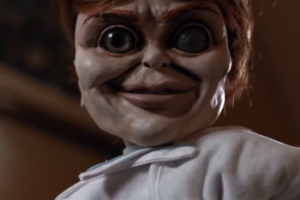 In Nazi Germany, an elderly doll maker crosses paths with a special book the SS is looking for and discovers the book has the power to bring his dolls to life.

A woman wakes up in a funeral home with a case of amnesia which she tries to shake off while trying not to be the victim of a chrome-faced killer with a penchant for filming his stalkings.